Komodo National Park is a very arid micro climate that lies in the tropics, which is why it is the only place you can find Komodo Dragons, as their natural habitat is the low lying dry grasslands only found in that region, compared to everywhere else in Indonesia. The conditions in Komodo tend to be much better than that of the areas around it, as the high volcanoes of the surrounding islands of Flores and Sumbawa take up much of the rain during the ’wet season’.

The dry and windy season (the winter time in Indonesia) is from June to Sept, which is also the high tourist season. This tends to be the best season for good visibility 25m+, and water temperatures (avg 27 degrees C) in the North of the park. The best time for good vis and warm water is early to mid June, before the winds begin. However, during the high season, the winds blow strong form the south and create a good swell on the Indian Ocean (south side) of the islands. This means that visibility drops to 5m and temperatures are down below 24 degrees C in South Komodo and South Rinca (Nusa Kode). The famous dive sites in these areas are Cannibal Rock, Yellow Wall, Torpedo Alley, and Manta Alley. Boats do go down there at that time, but only the largest of them, and those still have to be careful of the swell that comes in. Some people don’t mind the conditions, as they say it’s much warmer than diving in lakes in Europe or the Pacific coast of America, but others find it quite unbearable 4 times a day at 60 minutes per dive.

From Sept through to January, conditions stay good throughout the park. The southern winds and waves die down and temperatures in the south of the park start to warm up along with an increase in visibility. This tends to peak from Mid-December through to January, with 30m vis, and 28 degree water around Cannibal Rock and Yellow Wall. A time when almost no boats are diving these areas. The opposite is true for the North of the park, with visibility dropping off into mid-January and temperatures following once the Northwest Monsoon begins in earnest by late Jan through to mid March. In Bali the worst month for rain tends to be February and March, but once again Komodo does not receive nearly as much rainfall during this time, and only about 4 weeks can really be considered difficult conditions in the North of the park. However some of the best and most accessible dive sites are in the north, such as Castle and Crystal Rocks, Batu Bolong, Tatawa, and Makassar Reef (the northern Manta dive site). Even most of the day diving operations continue diving during this time despite the ’bad’ conditions, which tend to bring many more larger pelagic fish such as Manta Rays to reefs and dives sites in areas where they are hardly seen for the rest of the year.

April then again brings calm conditions and a warming of water and clearing of visibility in the park. By May the South begins to get colder, bring with it plankton blooms which decrease visibility again. The Mantas head from the north to the south in search of richer food sources and more boats begin to arrive by May and June for the start of the season.

Overall, it should be said that the shoulder seasons of Oct-Jan and April-June are probably the best times to visit Komodo National Park, and the whole of Indonesia, particularly Nov-Jan. The traditional high season of June-Sept is still considered the best conditions in the North of the park (considering temperatures and visibility), but brings the most difficult conditions in the South ;-)

If you are interested to know more about the diving in Komodo National Park, maybe you want to have a look at our partner's YouTube video from The Seven Seas Liveaboard on Seven Seas:

Komodo Liveaboard Diving from The Seven Seas on YouTube. 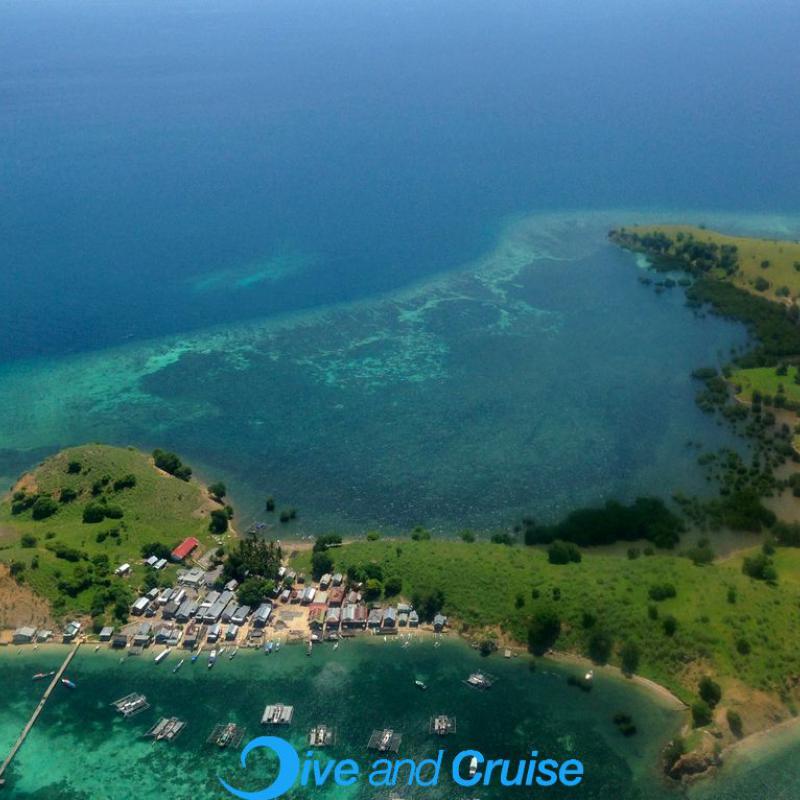 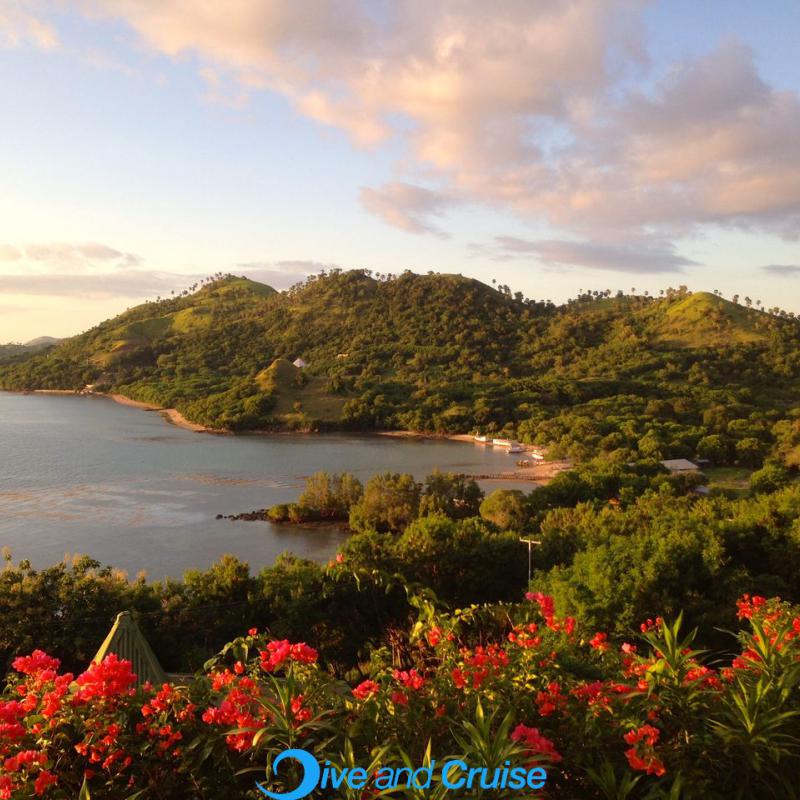 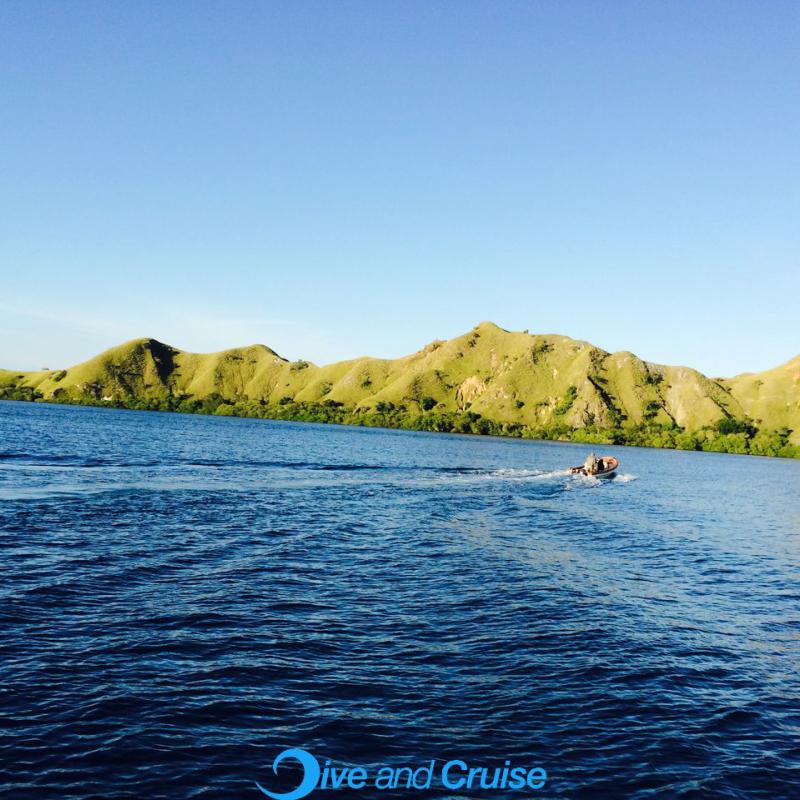 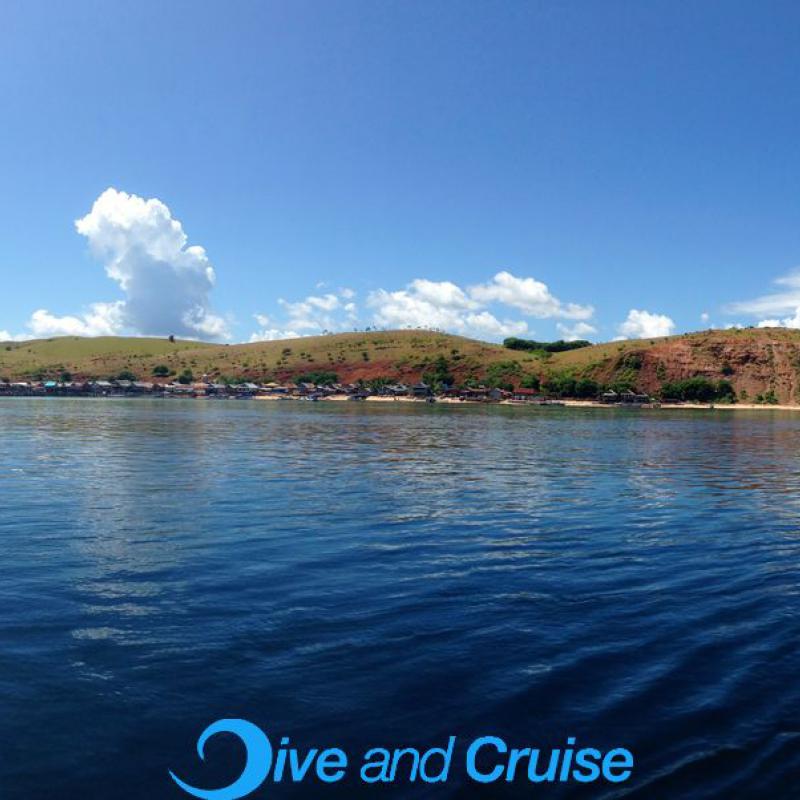 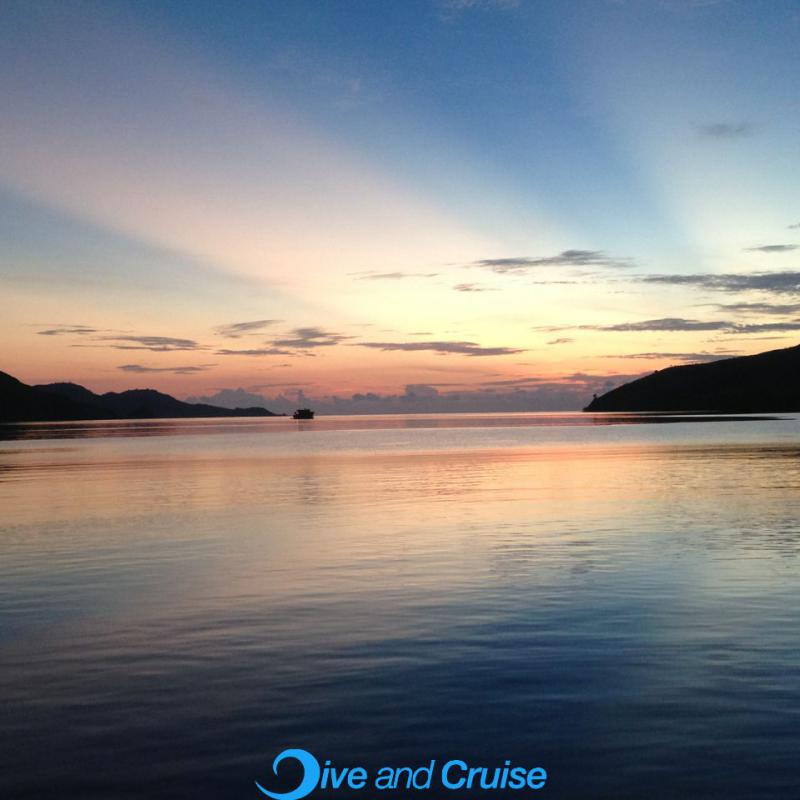 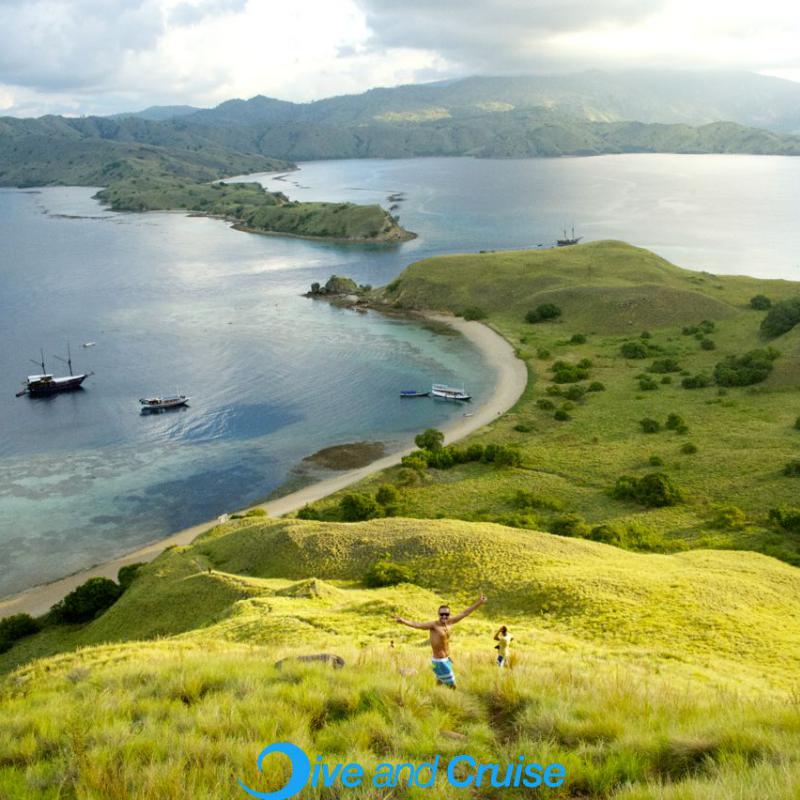 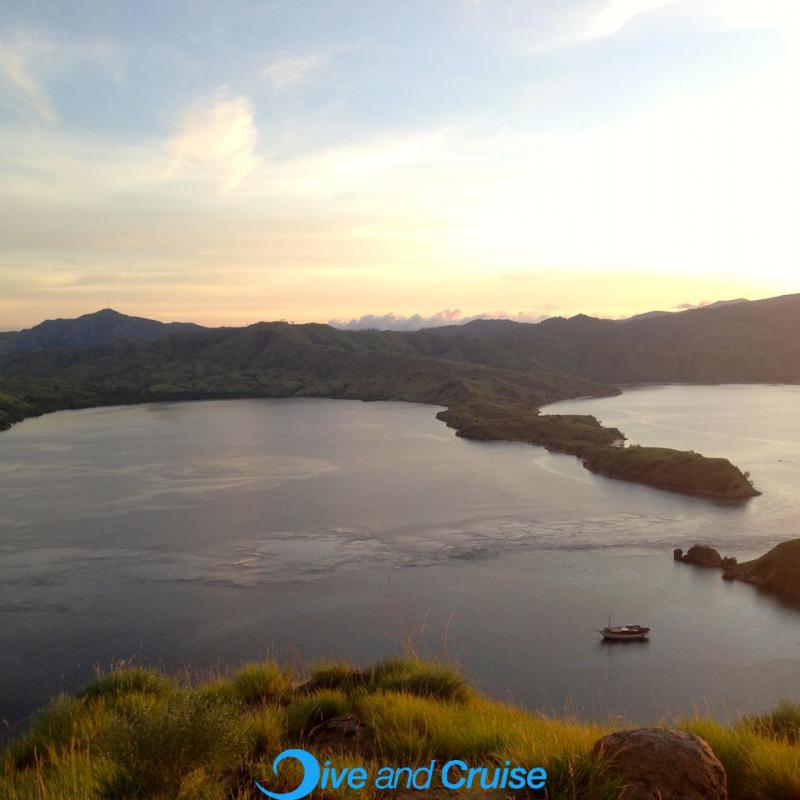 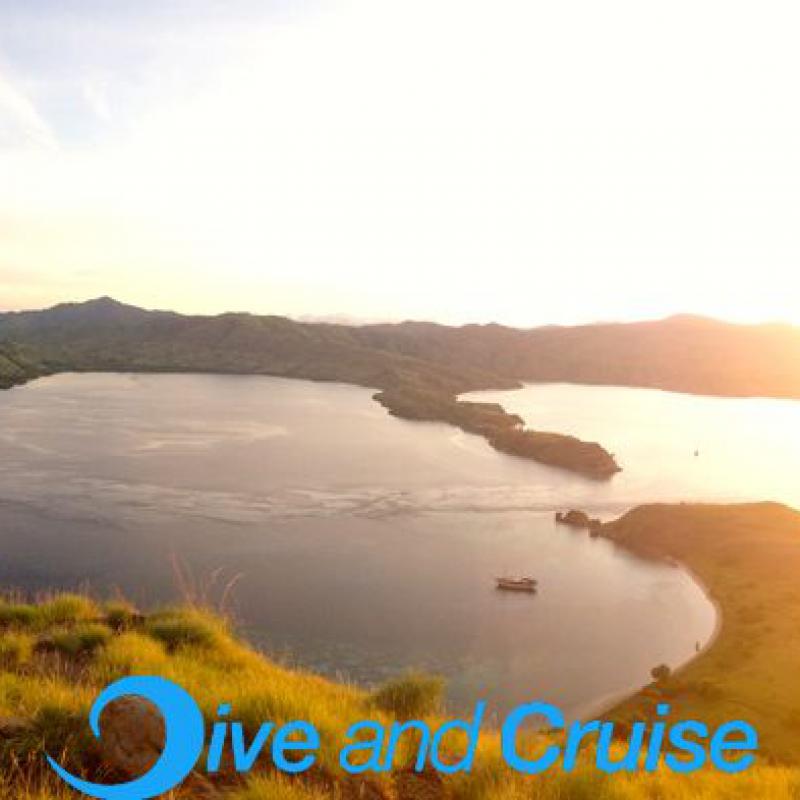 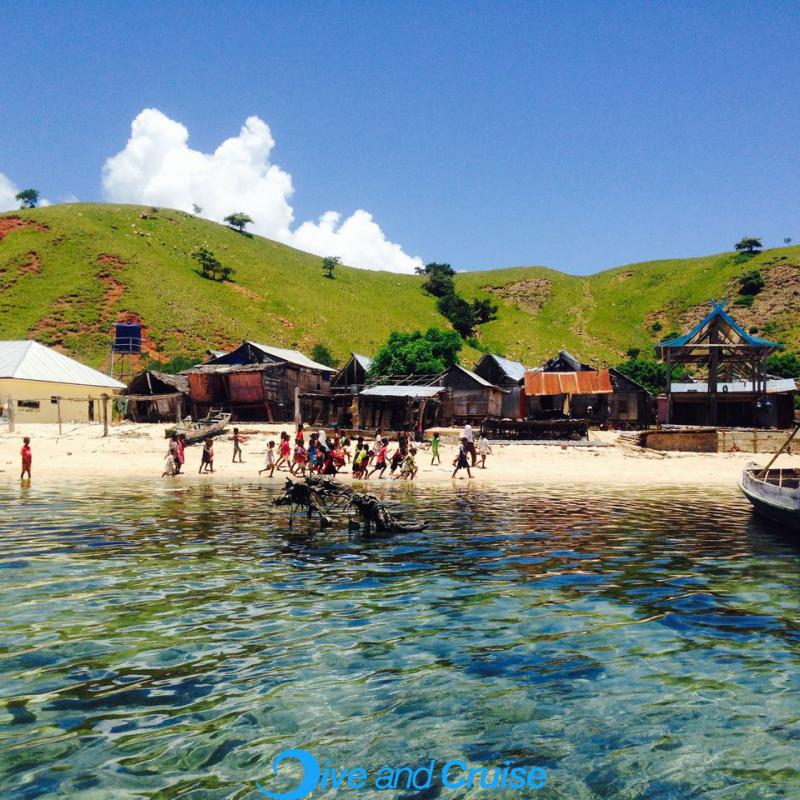 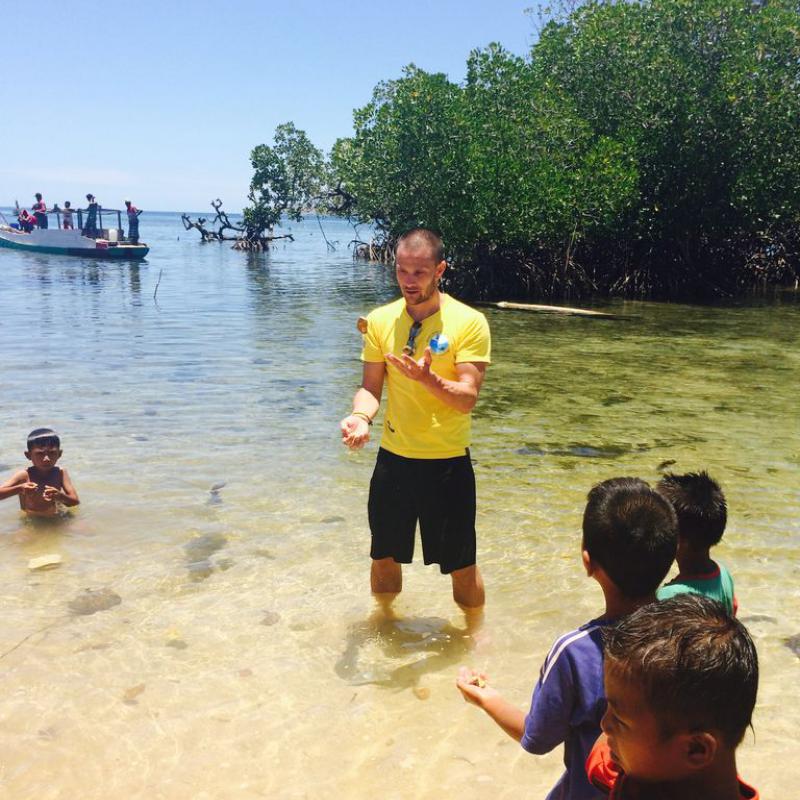 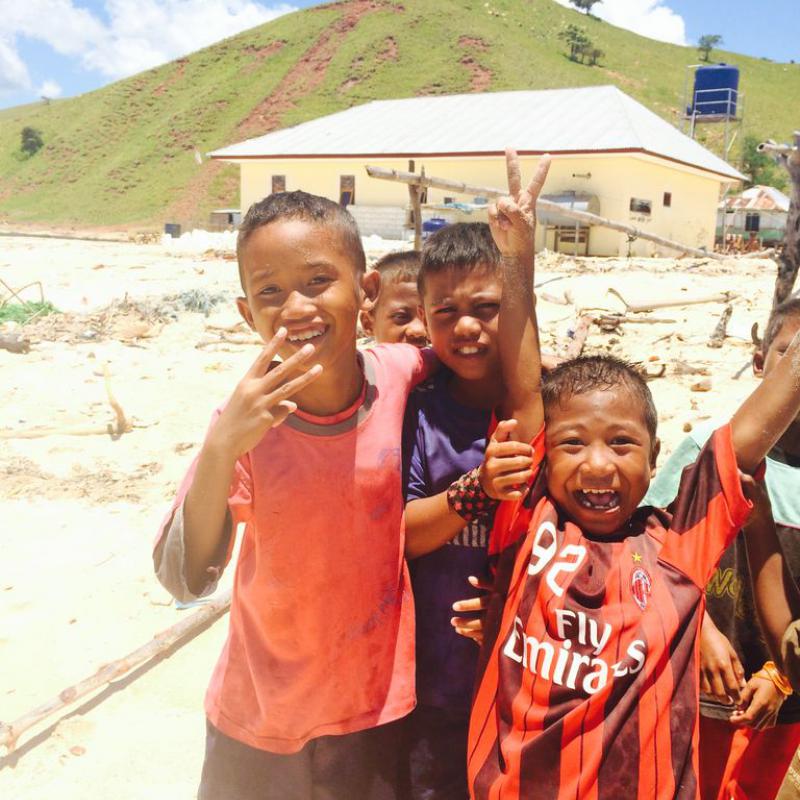 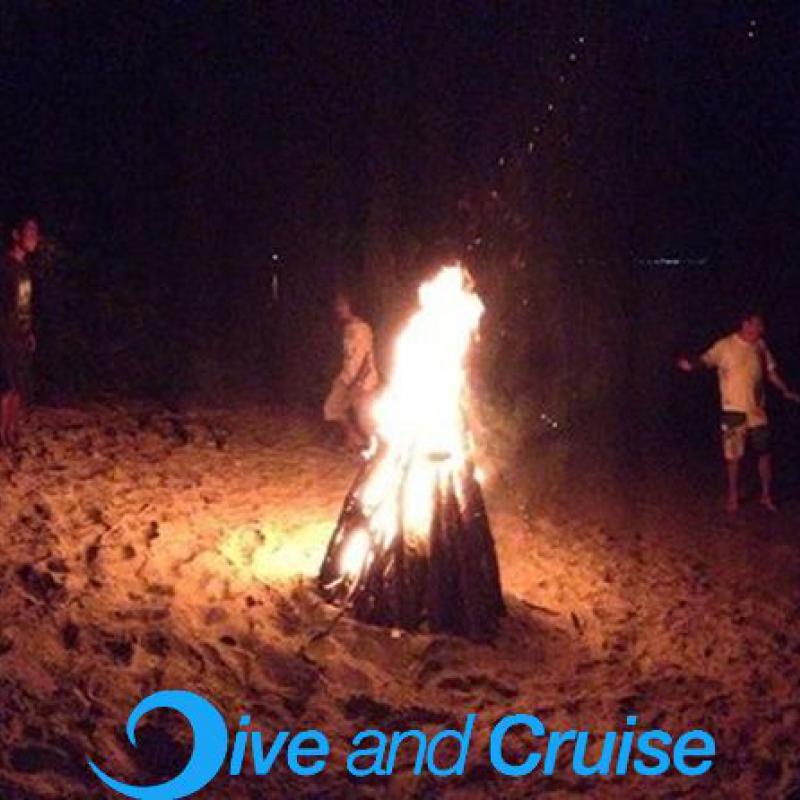 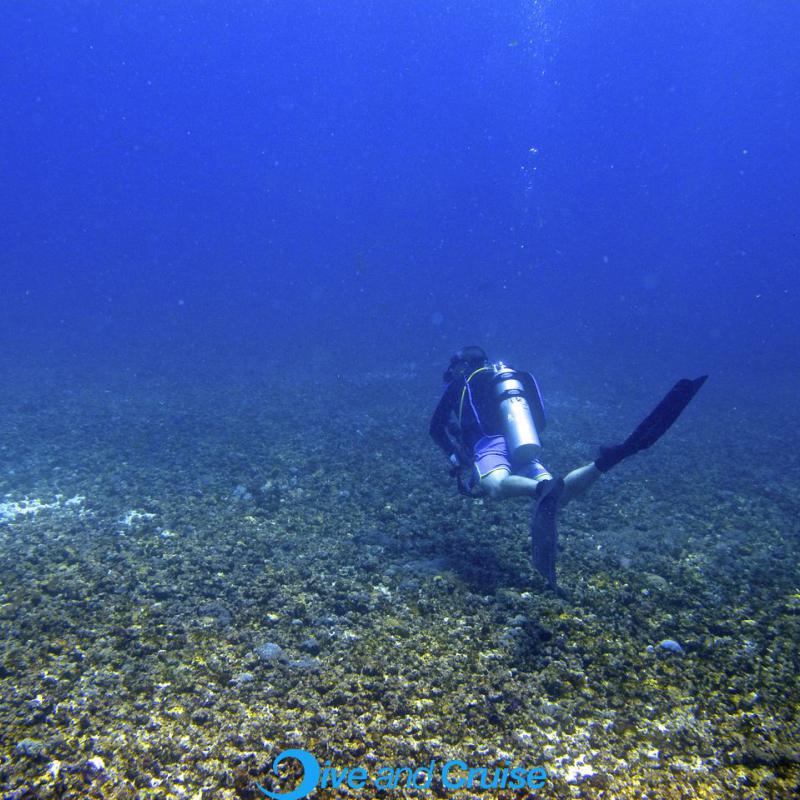 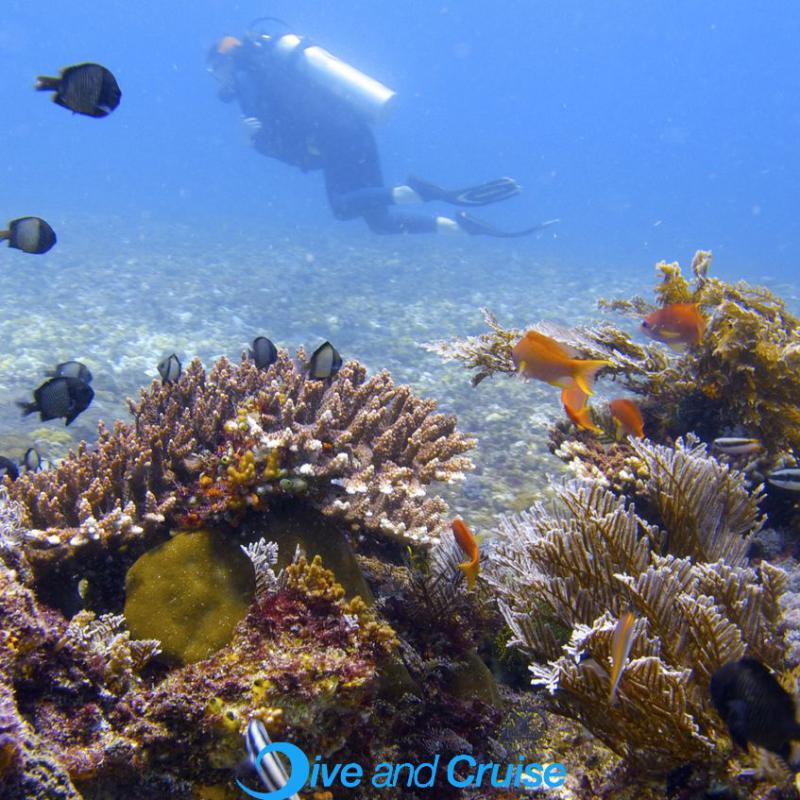 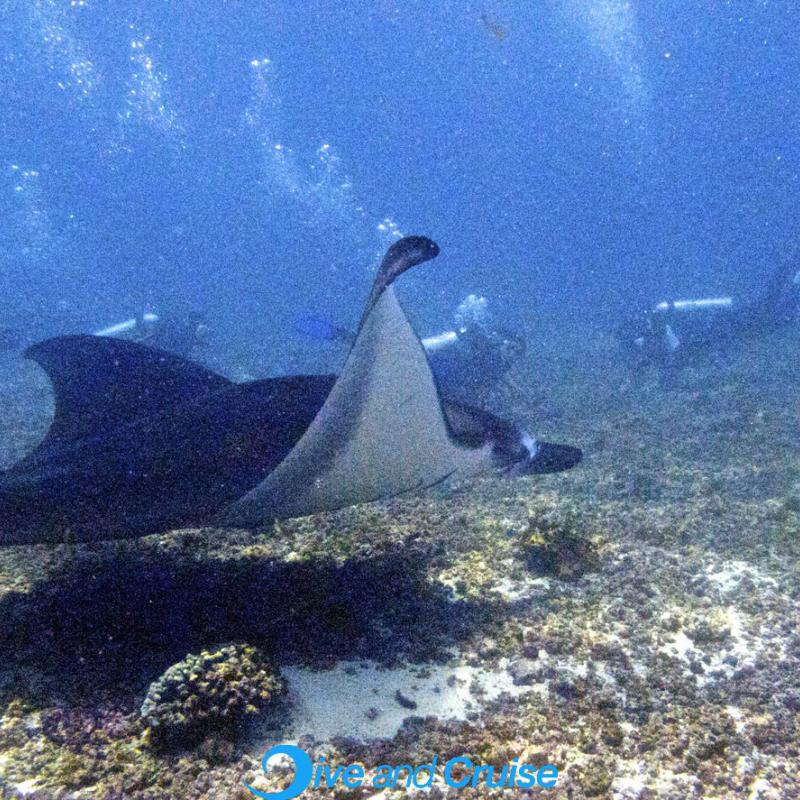 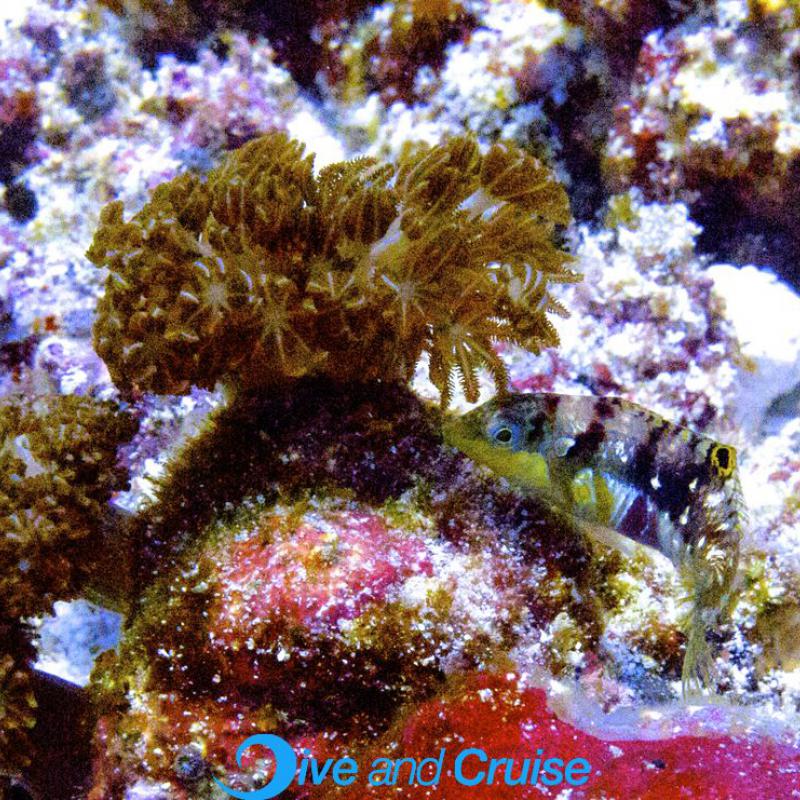 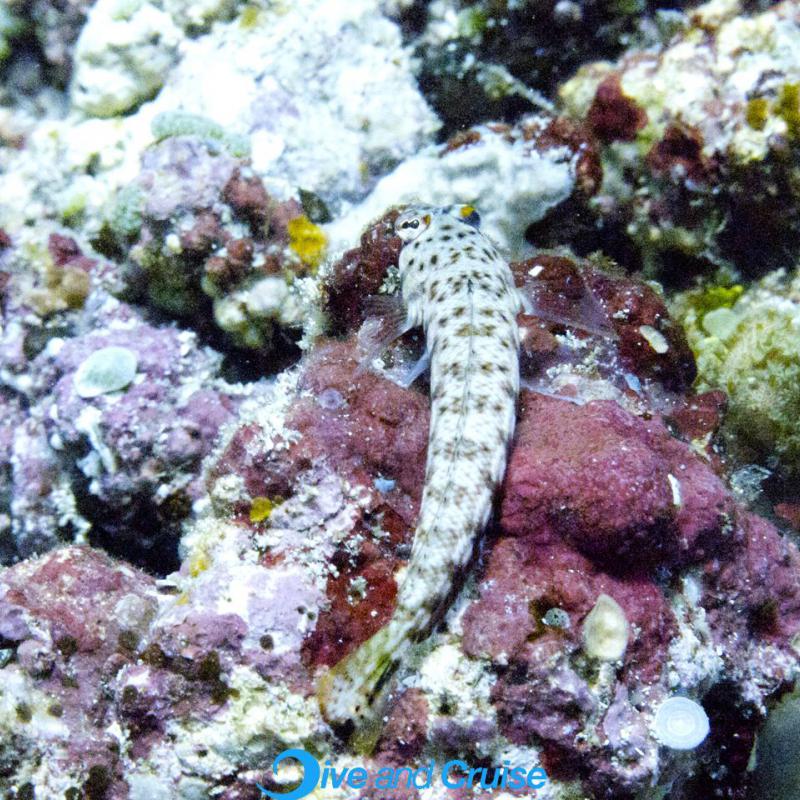 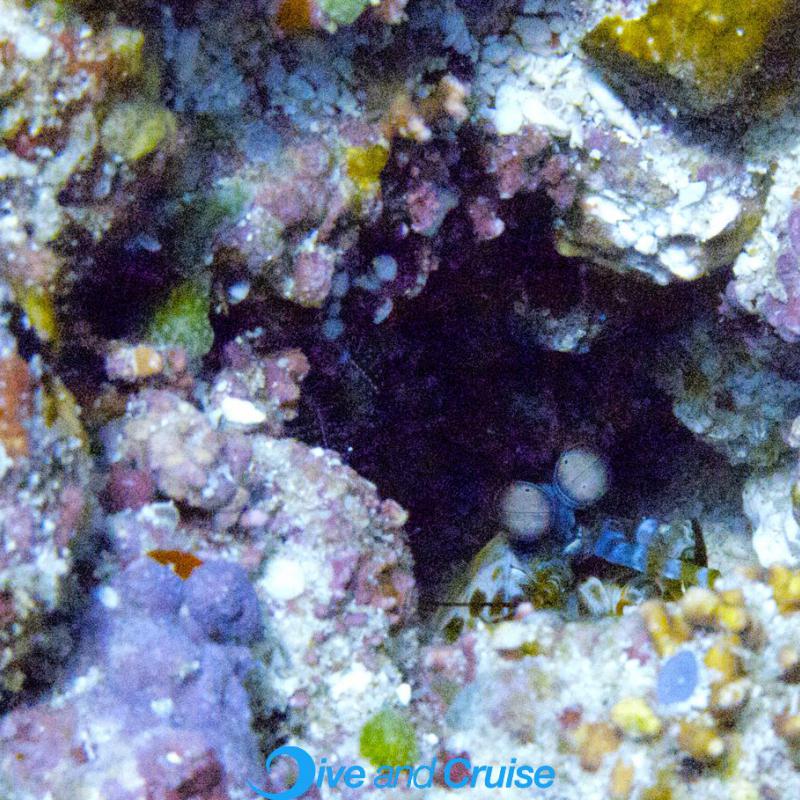