Maamagili : is the place to find whalesharks in Ari! There are several locations right on the southern point of South Ari atoll where the whalesharks cruise up and down, looking for their next meal. If you are lucky you can see them passing by whilst you are diving. However, most of the encounters will be snorkeling so don’t forget your gear!

Fish Head : also known as Shark Point or Mushimasmingili Thila, fits the classic definition of a Thila – a large isolated flat top reef rising sharply from the inner atoll floor at 40 to 50m to around 10m from the surface. It is one of the best sites for seeing sharks. Featuring a series of caves and overhangs in between where you can see thousands of blueline snappers against a backdrop of black coral bushes and large gorgonians.

Maaya Thila : is one of the most famous dive sites in the Maldives and is known as a great spot for both daytime and night-time scuba diving. The marine life seen at Maaya Thila depends largely on the currents, which vary greatly; when the currents are not strong, Maaya Thila is an easy dive site, suitable for less experienced divers, but when currents are strong Maaya Thila is recommended for only advanced divers and they will need to use a surface balloon. Maaya Thila is most famous for the white tip reef sharks that can nearly always be seen here, both during the day and night. A night dive at Maaya Thila also allows divers to encounter moray eels, turtles, octopus and stone fish.

Guraidhoo Kandu : is famous for sightings of sharks, schools of eagle rays and the occasional sail fish and hammerheads. The best condition to do the dive is when the current is flowing into the atoll. The dive begins on the outer reef following the current into the atoll. Most of the pelagic species can be observed on the eastern side, where the reef drops off into the deep ocean. At the end of the dive in the channel, along the reef you can find overhangs with plenty of soft coral growth and small fish.

Kandooma Thila : is one of the most spectacular dives in the South Male Atoll, for scenery as well as for prolific fish life.

Itinerary highlights:
The manta ray is the largest of the rays and can be found throughout the tropical waters of the world, typically around coral reefs. The nutrient-rich waters of the Maldives make a perfect environment for these beautiful marine animals and this itinerary visits some of the best dive sites in the area to find these magnificent creatures all year round.

Hanifaru Bay is a marine protected uninhabited island located in the Baa Atoll of the Maldives Islands. Its size is no greater than that of a football field and yet it has become one of the hottest spots on the planet for underwater photographers.

The reason for this modern day phenomenon of underwater diversity is because plankton blooms between the months of May and November – a very unusual phenomenon – attracting manta rays by the hundreds.

At any one time at Hanifaru Bay, there can be up to 200 manta rays feeding off the coral reefs as well as plenty of whale sharks which do the same! Hanifaru Bay has become the world’s largest manta ray feeding destinations.

PLEASE NOTE: From January 2012 scuba diving is not permitted in Hanifaru Bay, however you will be able to snorkel in this area for a $20 fee (per person for approx 45mins). 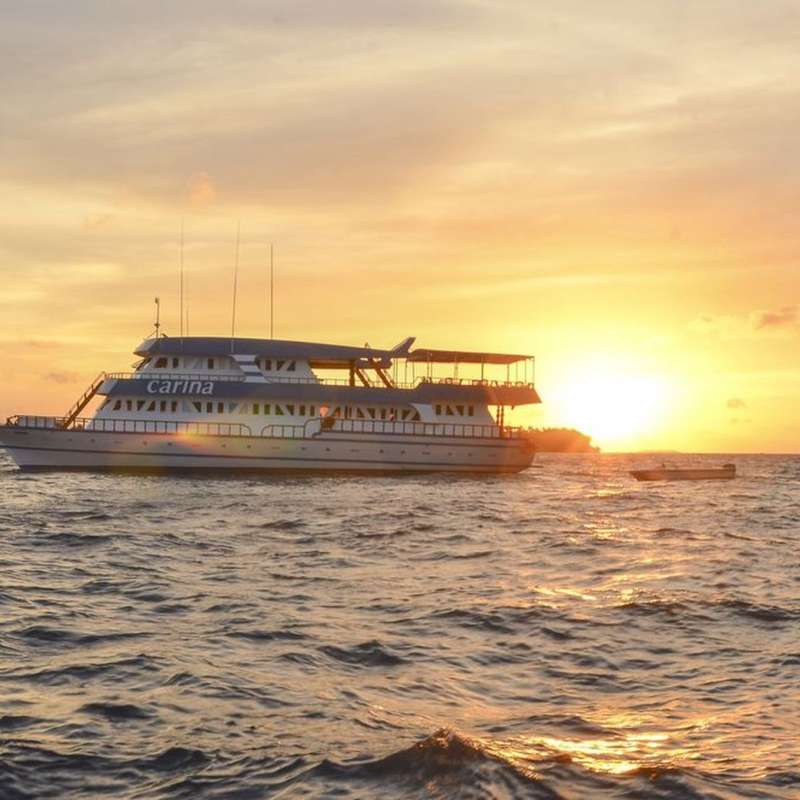 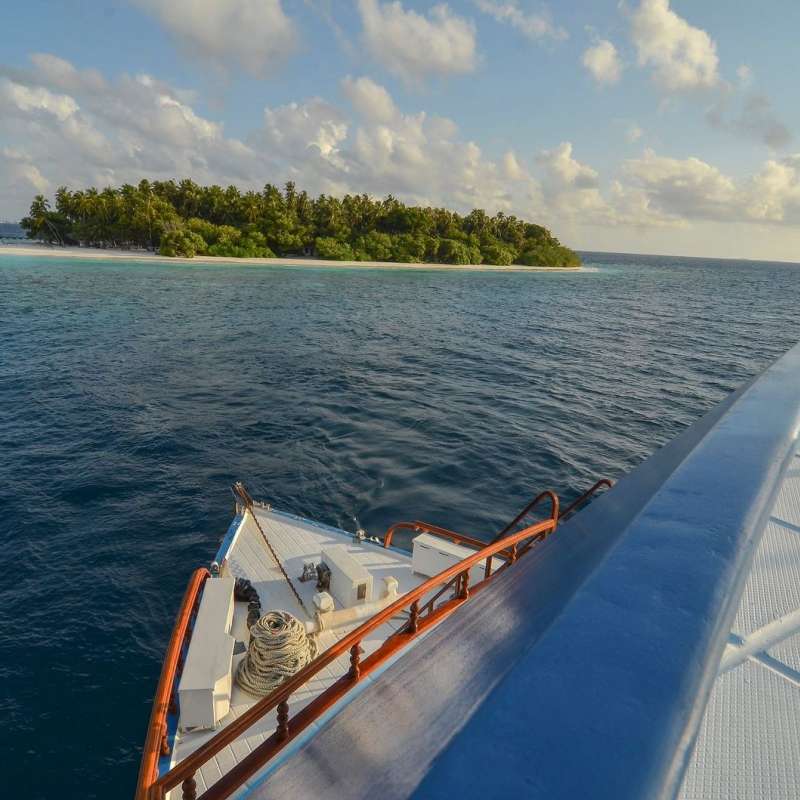 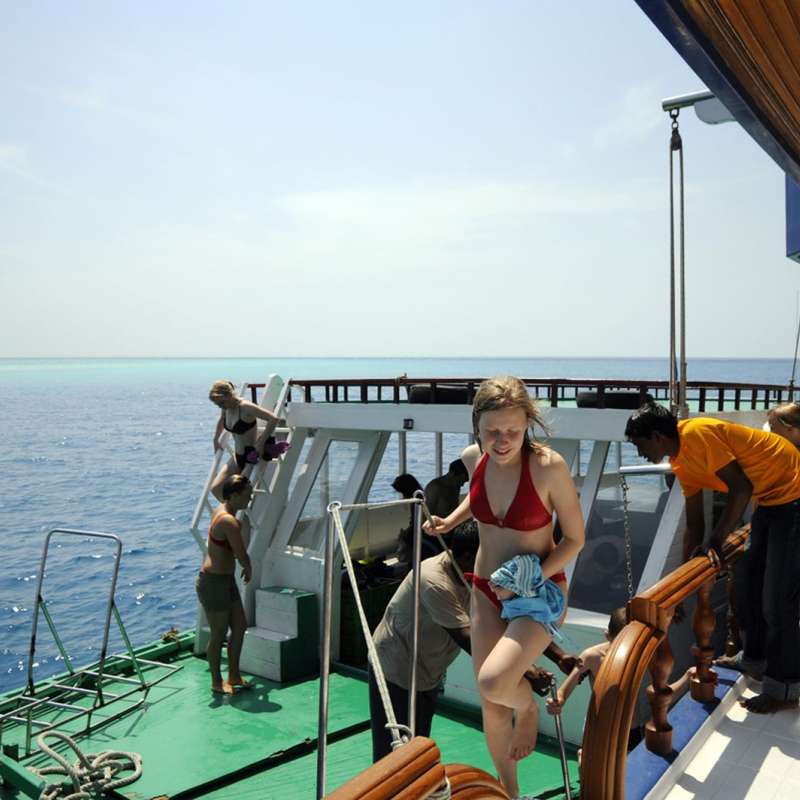 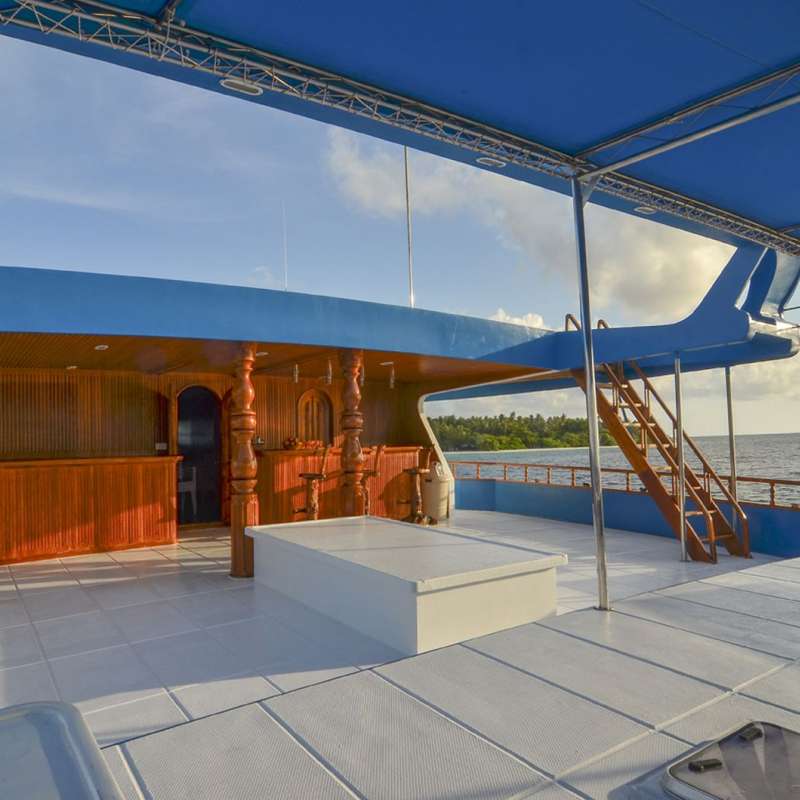 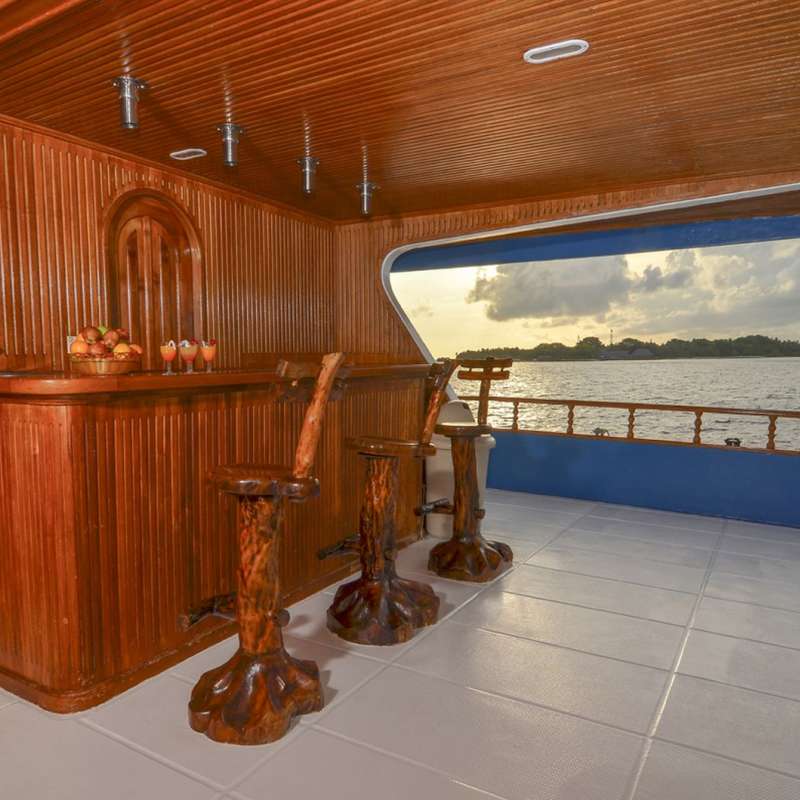