A perfect cruise! A comfortable boat, a discreet and efficient crew and our guides are welcoming and pleasant. Ideal diving conditions, little wind, little current and crystal clear water on the East...

Baa atoll, North Male Atoll, South Male, Rasdhoo Atoll, South Ari atoll and North Ari Atoll.
Everything you hope for is in this FULL TRIP.
You have a lot of chance to see Aggregation of Manta and feeding dance at Baa atoll, on the other, you may encounter WHALE SHARK at Ari atoll.

Baa atoll, North Male Atoll, Lhaviyani Atoll, Noonu Atoll, Raa Atoll.
Baa Atoll, the hottest atoll in Maldives!
You aim for a school of Mantas in HanifalBay by snorkeling and we aim for Manta ray go round and round by diving.
From Lhaviyani Atoll with some untouched ocean to Noonu Atoll to Haa Atoll. Grey Reef Sharks, White Tip Sharks and Black Tip Sharks can be spotted here.
This course lets you feel the wilderness with the variety of young Cardinal fish often covering your eyes in this season.

South Male Atoll, South Ari Atoll, Felidhe Atoll.
In Felidhe-Atoll we can enjoy dynamic channel dive.
Strong in-comming current is pushing big staffs to the corner. On the corner, we have a chance to see Gray-reef Sharks, White tip-reef Sharks and schools of Eagle-rays!
If you are very lucky, you might see Great-Hummer!

For charter group, it is also possible to make a custom route only for you, feel free to contact us for more information.

A perfect cruise! A comfortable boat, a discreet and efficient crew and our guides are welcoming and pleasant. Ideal diving conditions, little wind, little current and crystal clear water on the East and South atolls (perfect for photographers) Of course we had mantas, sharks of all kinds, yellow, blue, red, green and other fishes... Everything was gathered for this successful cruise Thank you!!! 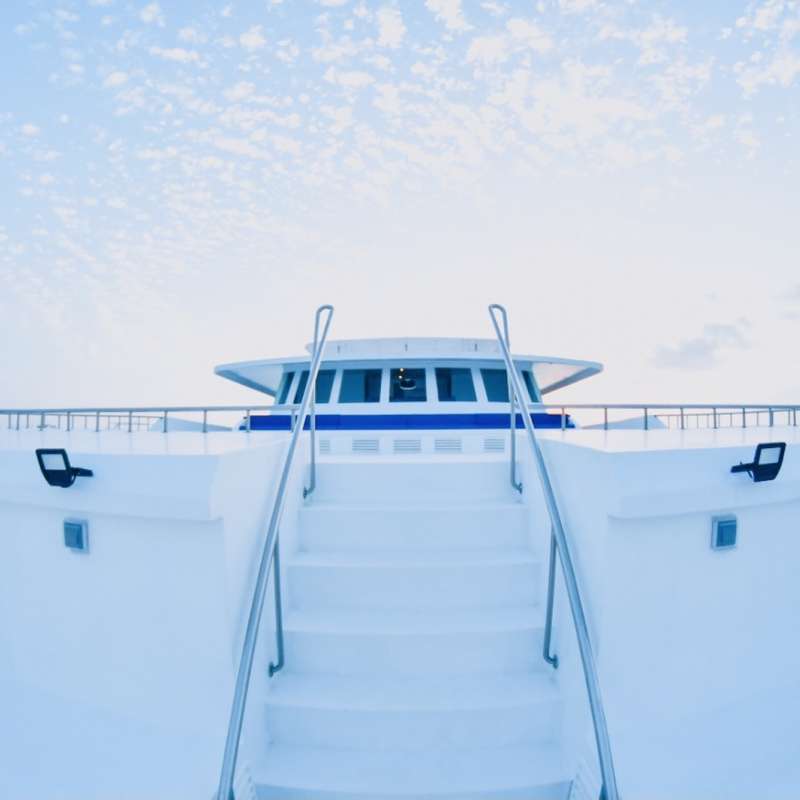 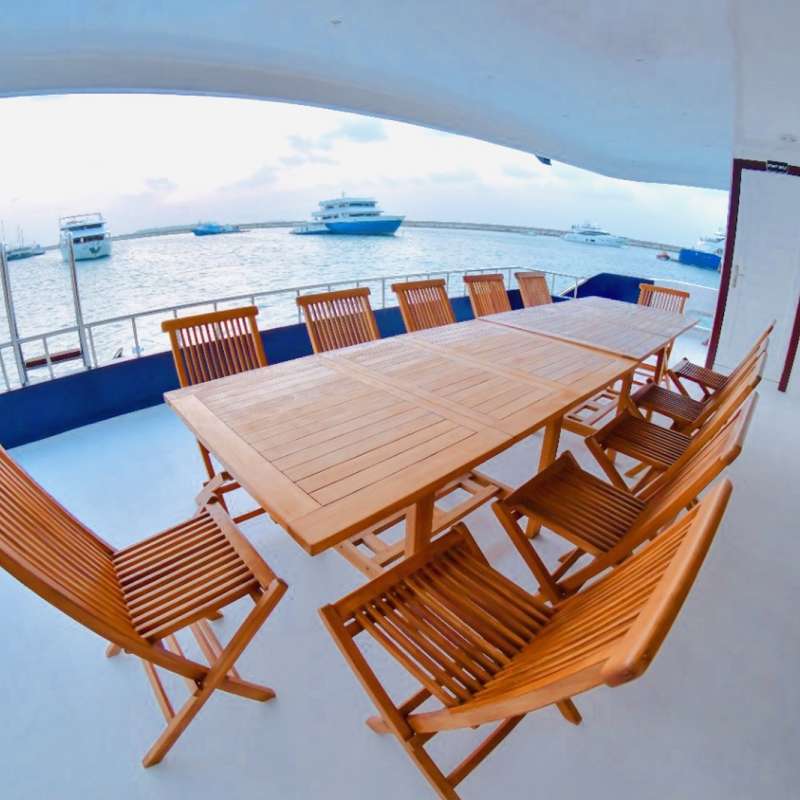 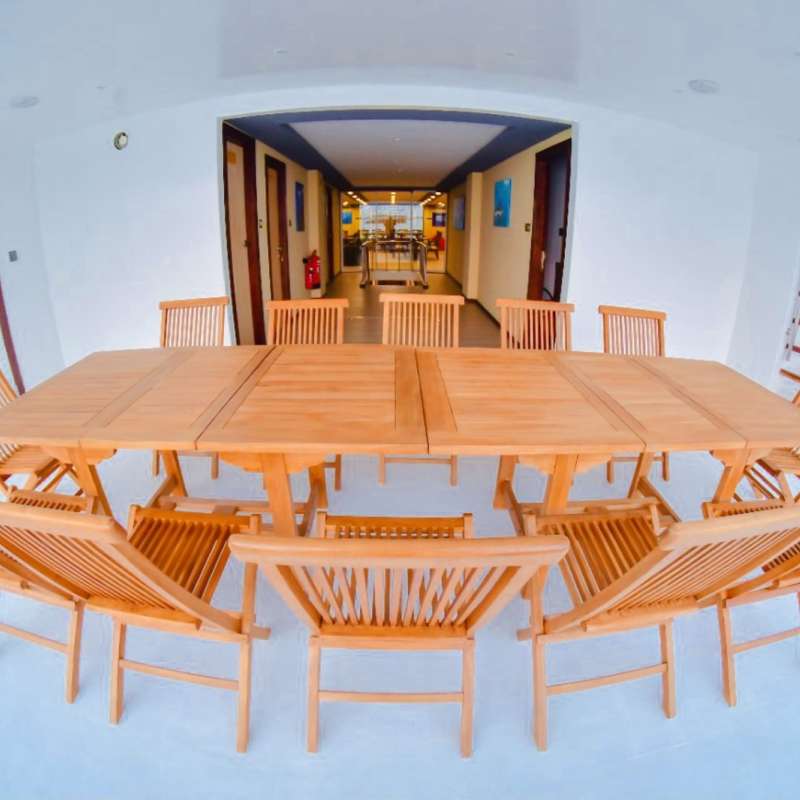 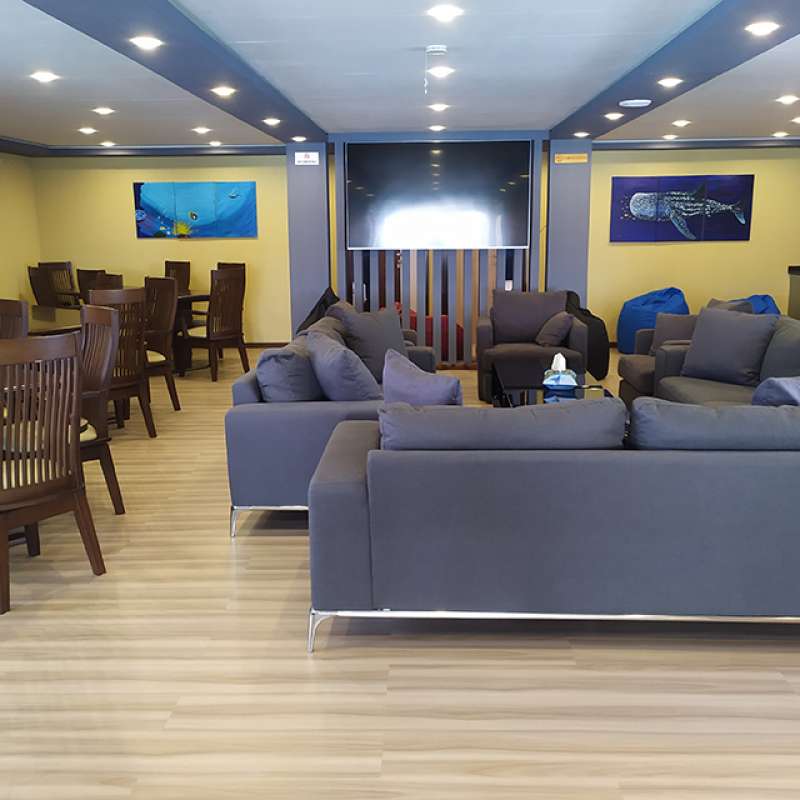 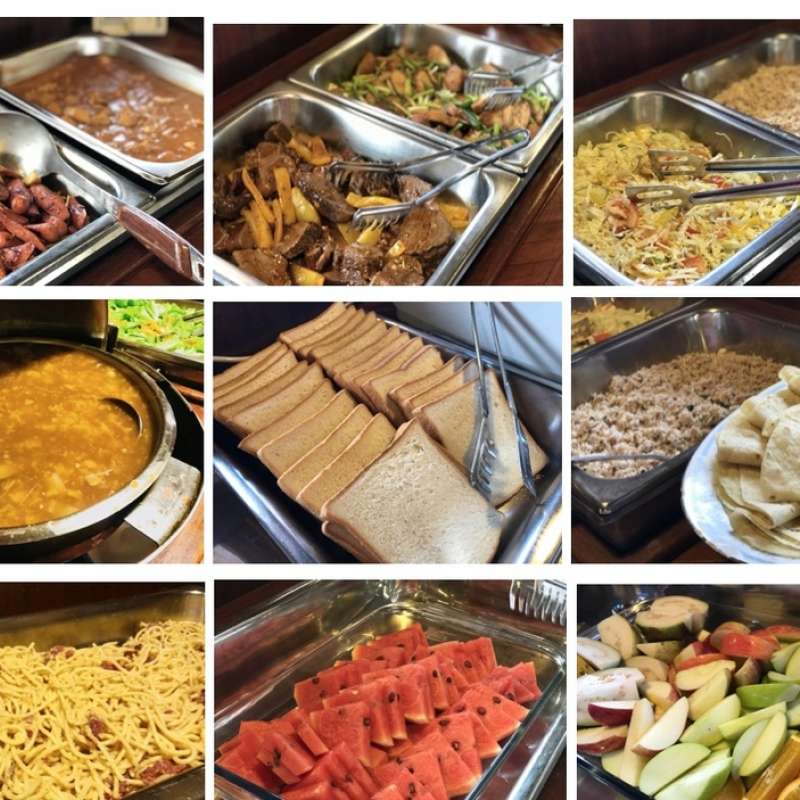 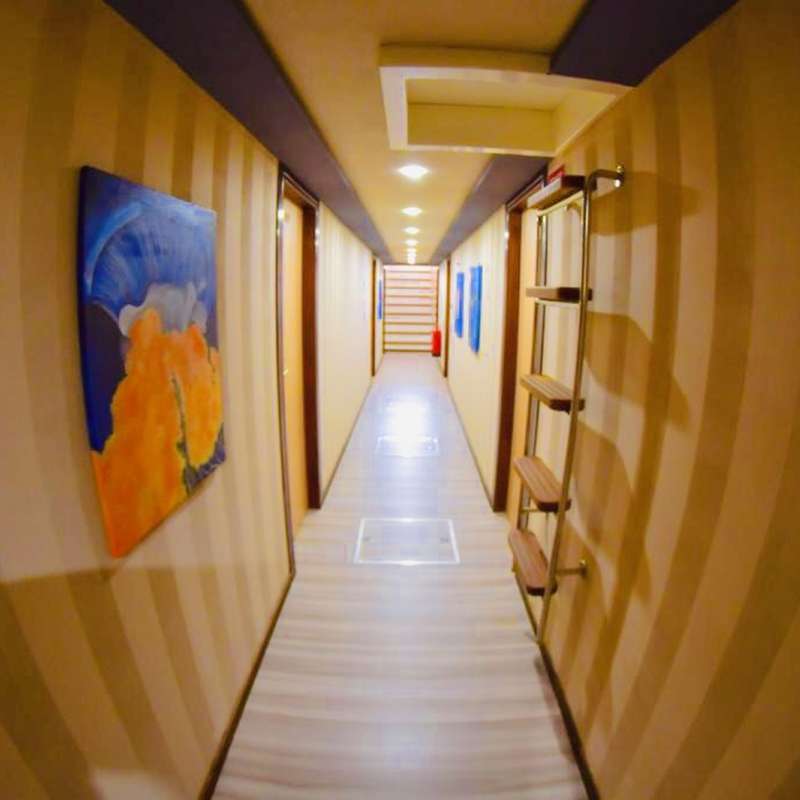 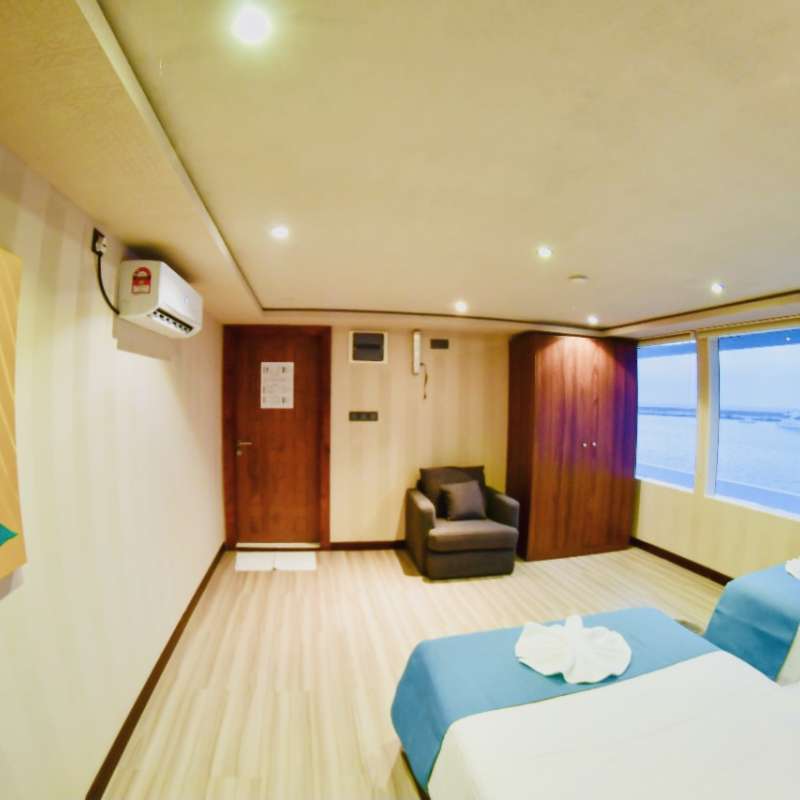 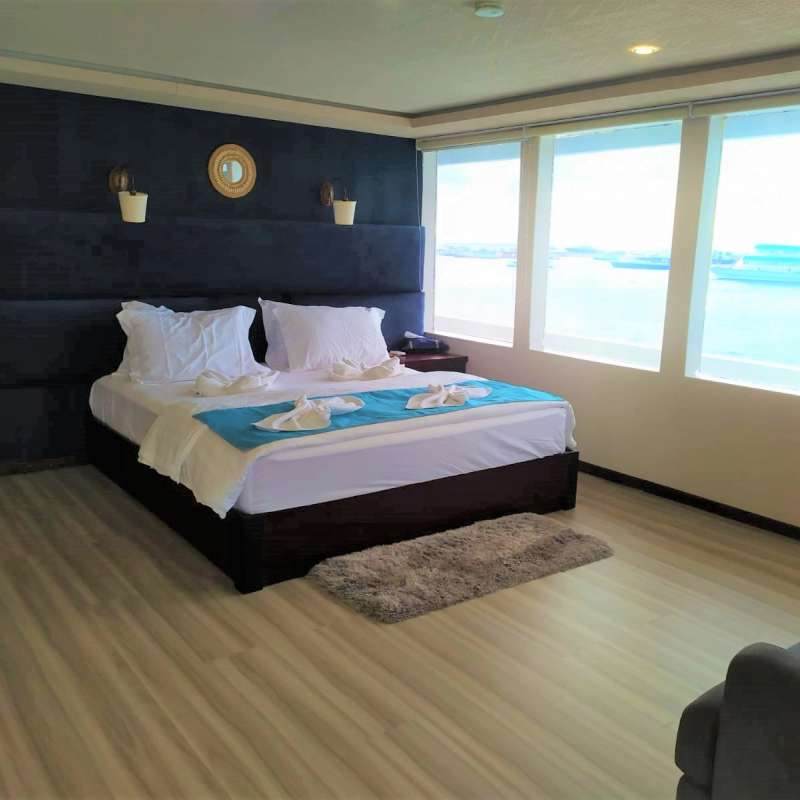 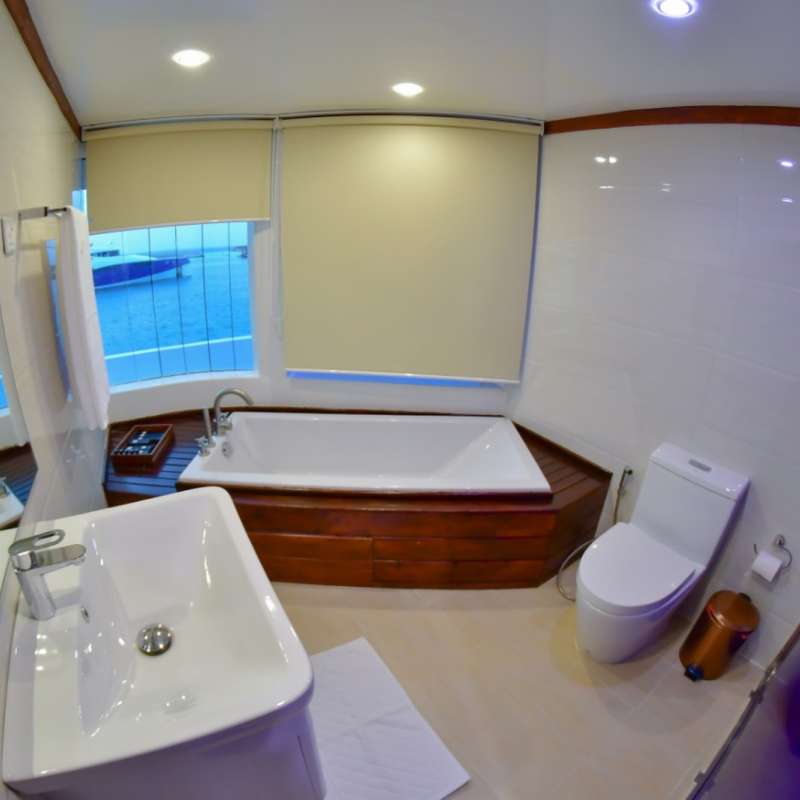 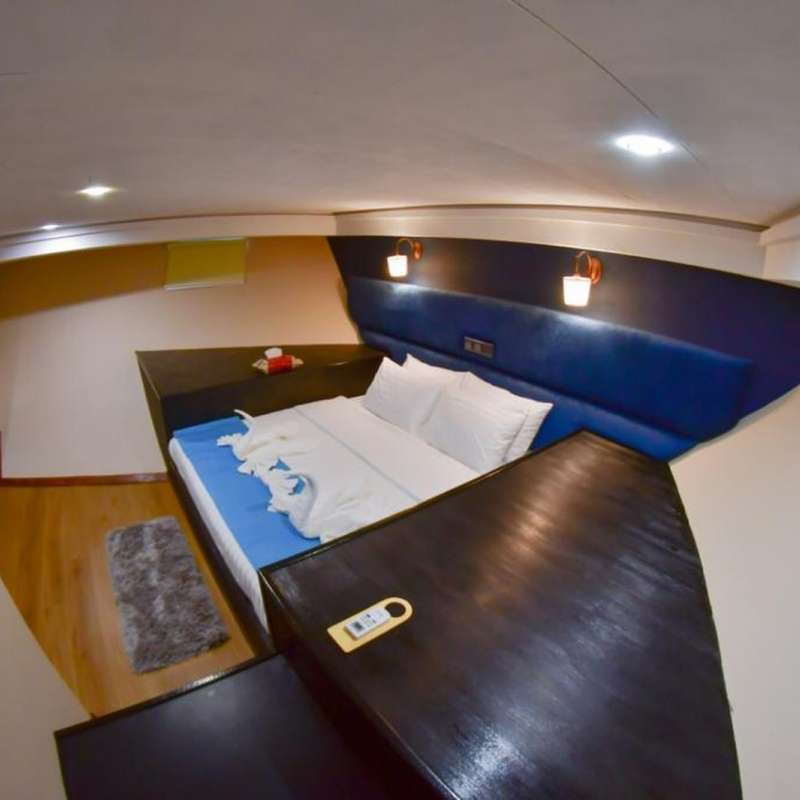 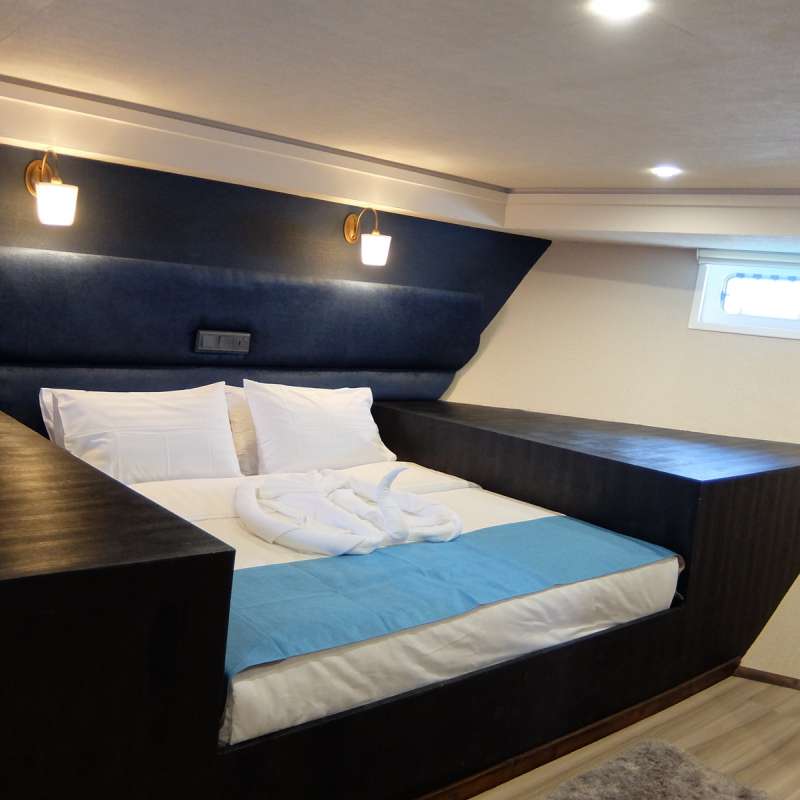 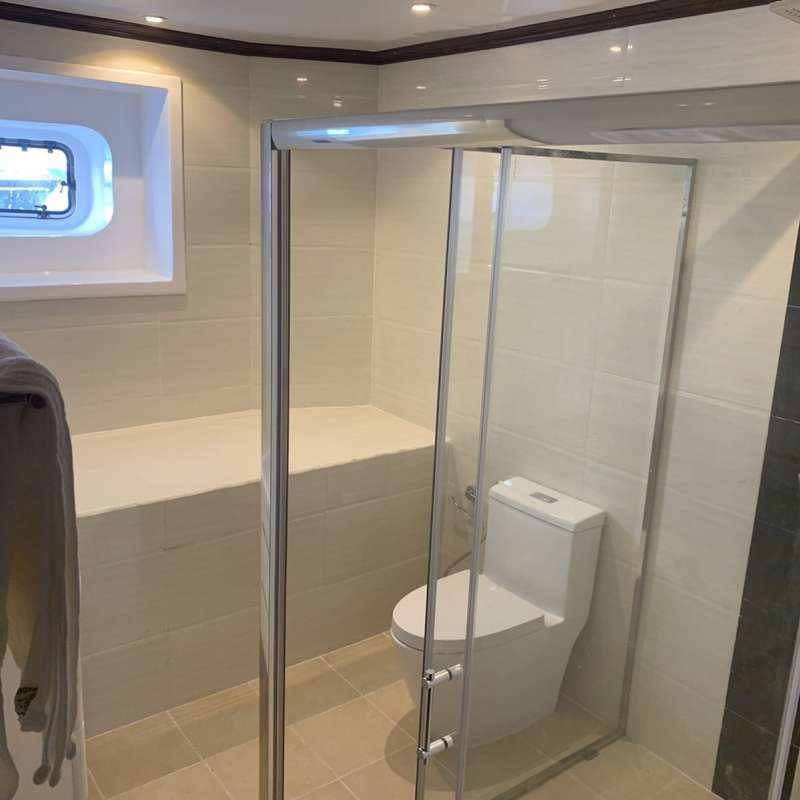 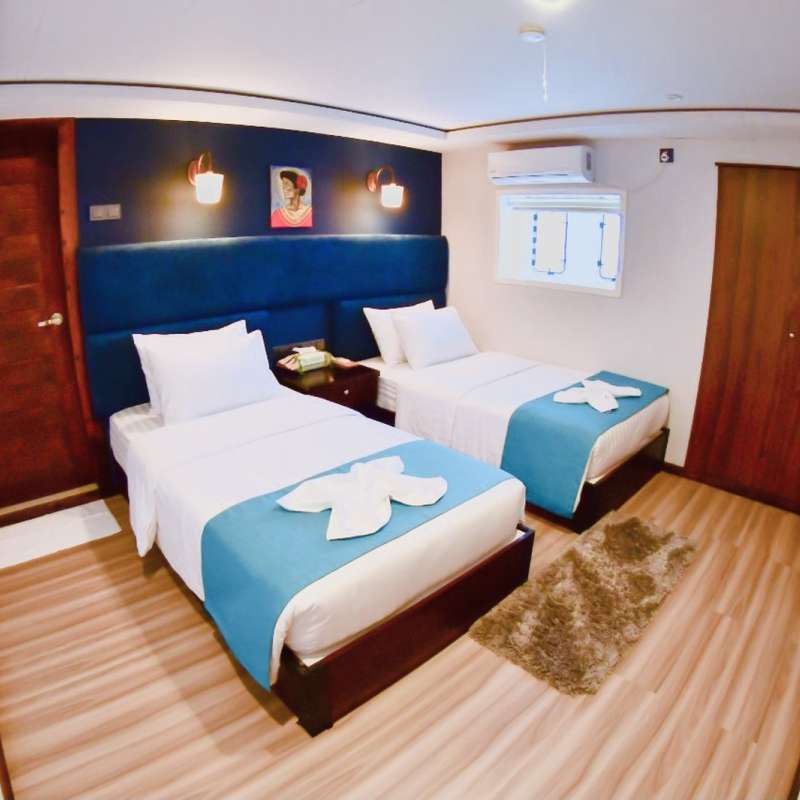 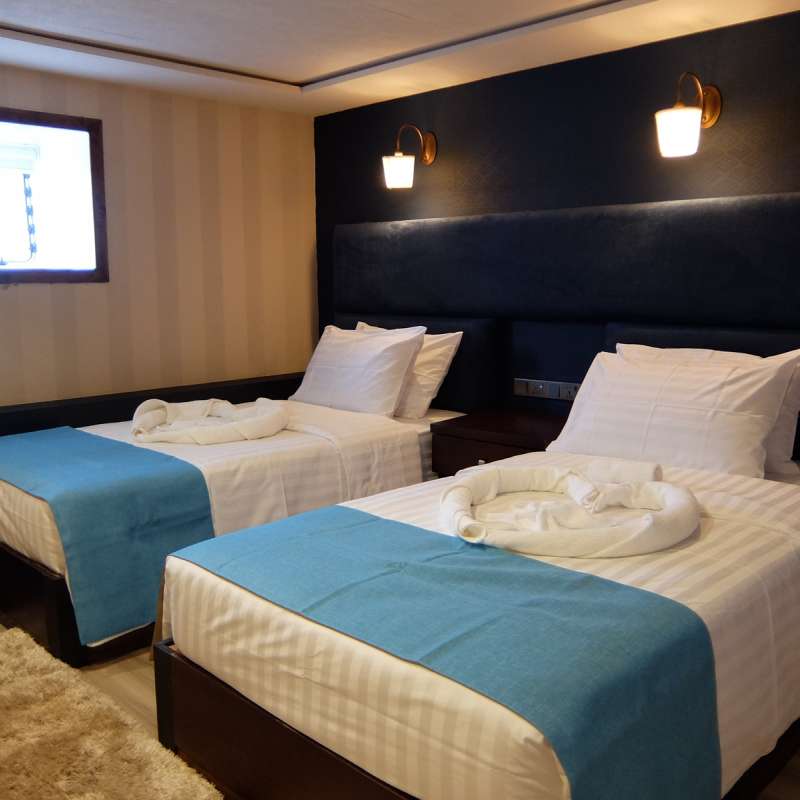 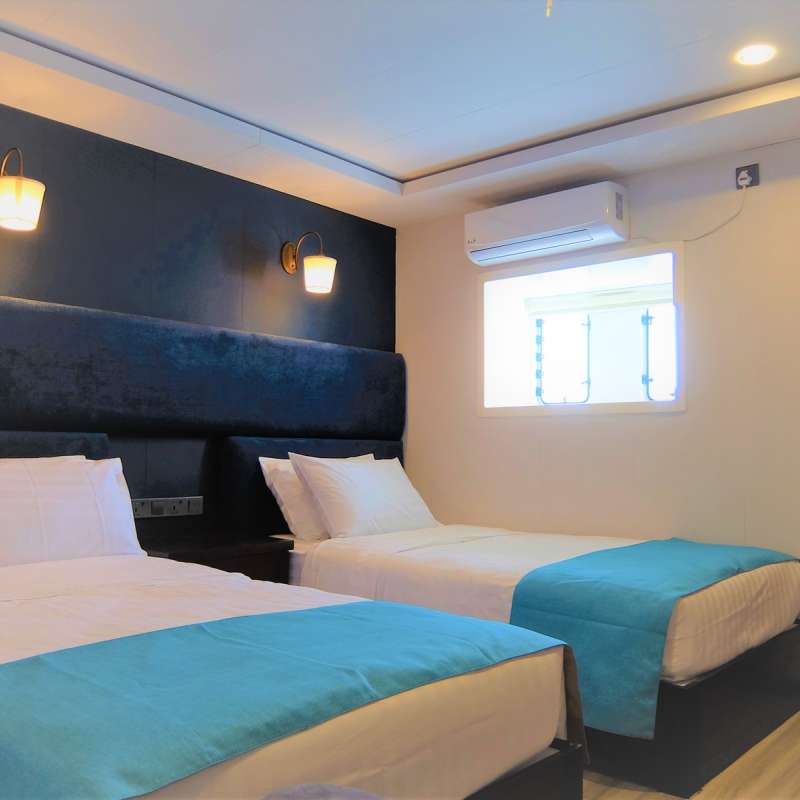 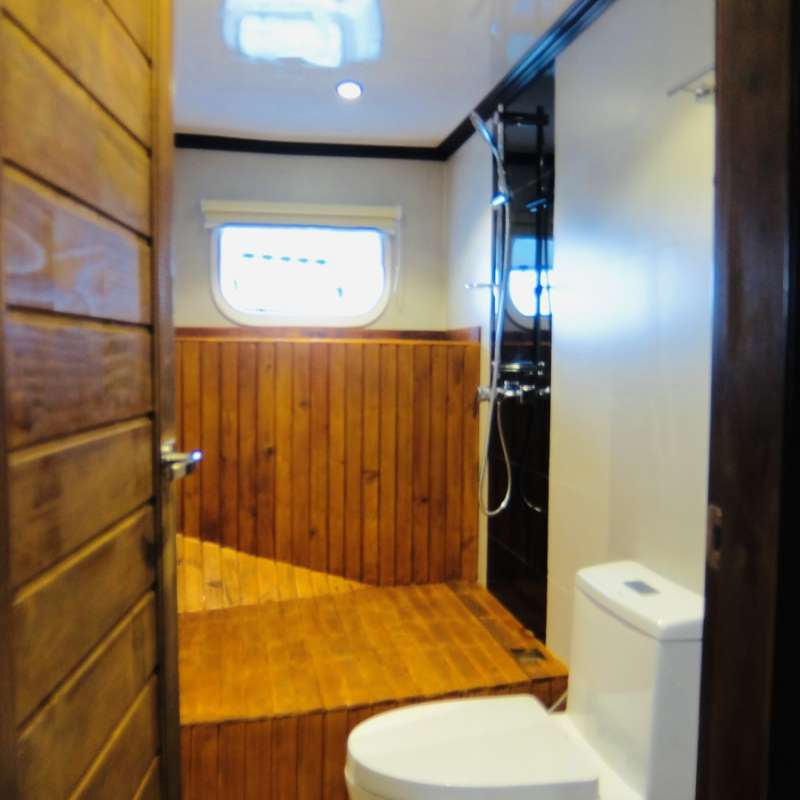 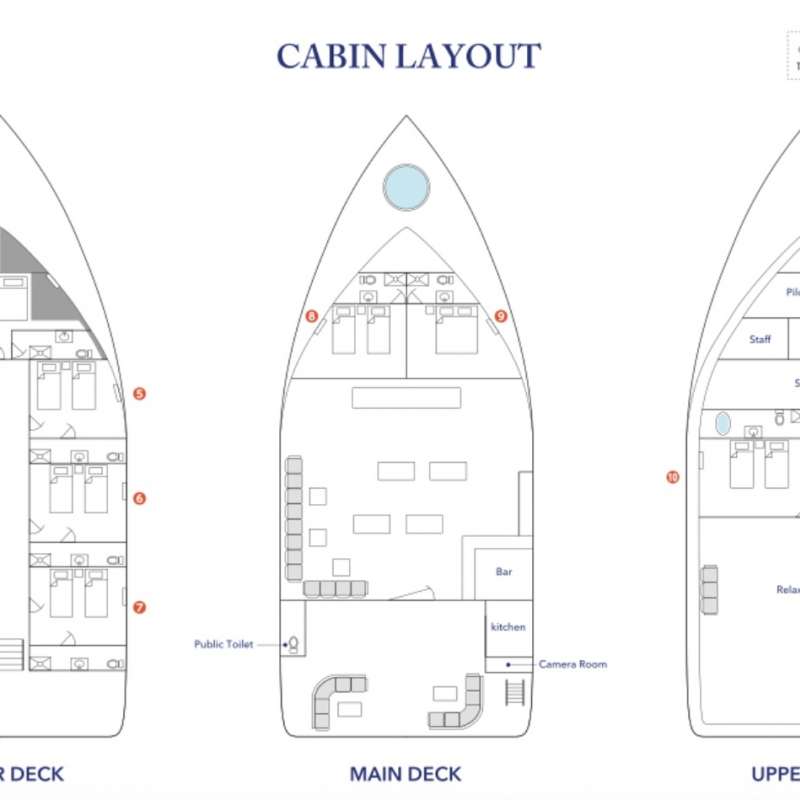